Summer 2017, I decide to take a trip to Morocco. 1 month of experiences crystalized by a photo series, between Tangier, Marrakech and the small village of Aïn Bouchrik. Located above mountains of the Moroccan pre-Rif, this town of 600 souls is for me more than a detour: it is actually a continuity. The continuity of my friendship with the Memori’s co-founders.

I spent a week with them, hosted by Mama Aïcha, one of the village's female potters. Aïn Bouchrik is also a milestone for Memori: it is from her land that their Memori project has grown, preserving and continuing the region's thousand year old pottery.

Aïn Bouchrik is a space that requires time. To get there first of all, twenty minutes of a stony path from Ourtzagh the nearest town. To live there afterwards, so many activities and daily life of its inhabitants have their own tempo.

Everything has its rhythm, and each one has his own: the breakfast is composed of "khoubz" (bread) and olive oil with all the family, except Mama Aïcha who has already been working for two hours on ceramics. Ali who takes the truck to fetch water in Tlaouzane, the nearest spring, with little Youcef on his lap. A walk in the alleys to greet the neighbourhood, including Messoud, Safia and their nameless donkey.

Football for some in the evening, with Mustapha's dribbling, who thinks he's the Barcelona native Suarez. The afterwork in the village café, mainly frequented by men, where Hamid sells 35cl bottle sodas and mint tea. And sometimes a wedding, like the one of Hussaien with his khôl eyes.

Back in pictures, and memories. 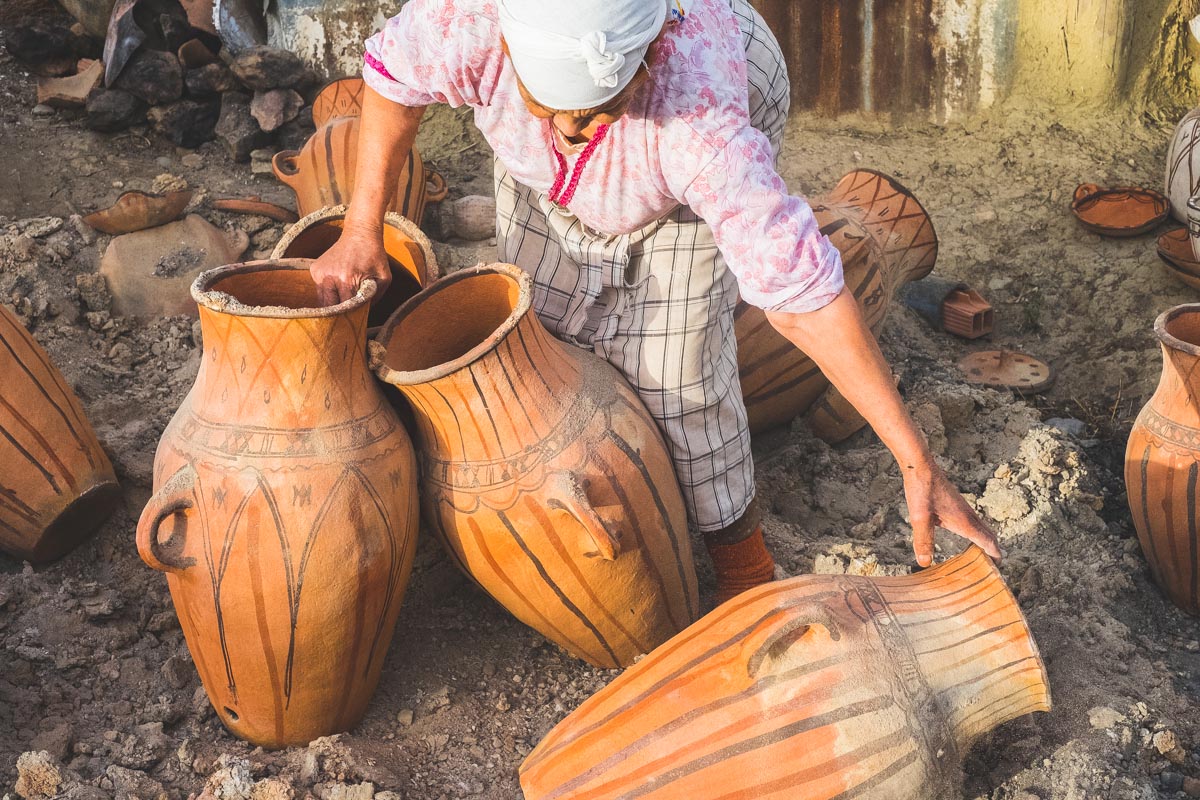 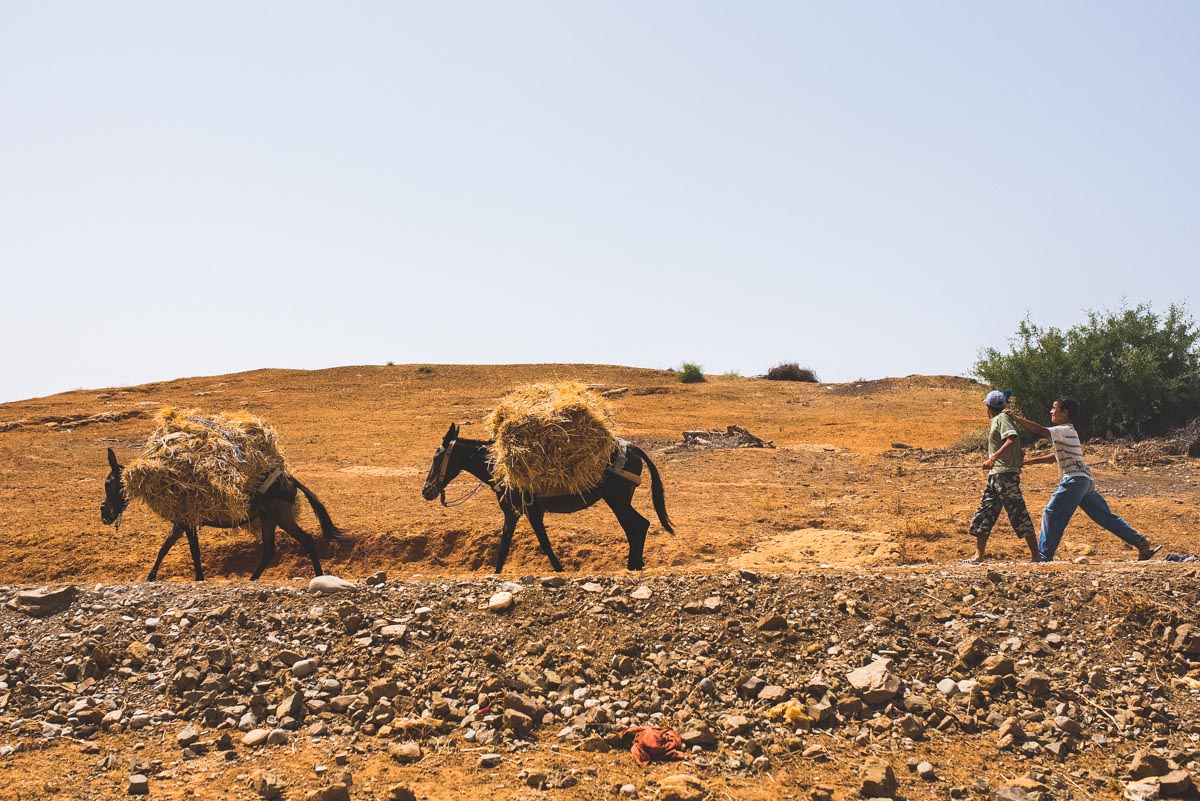 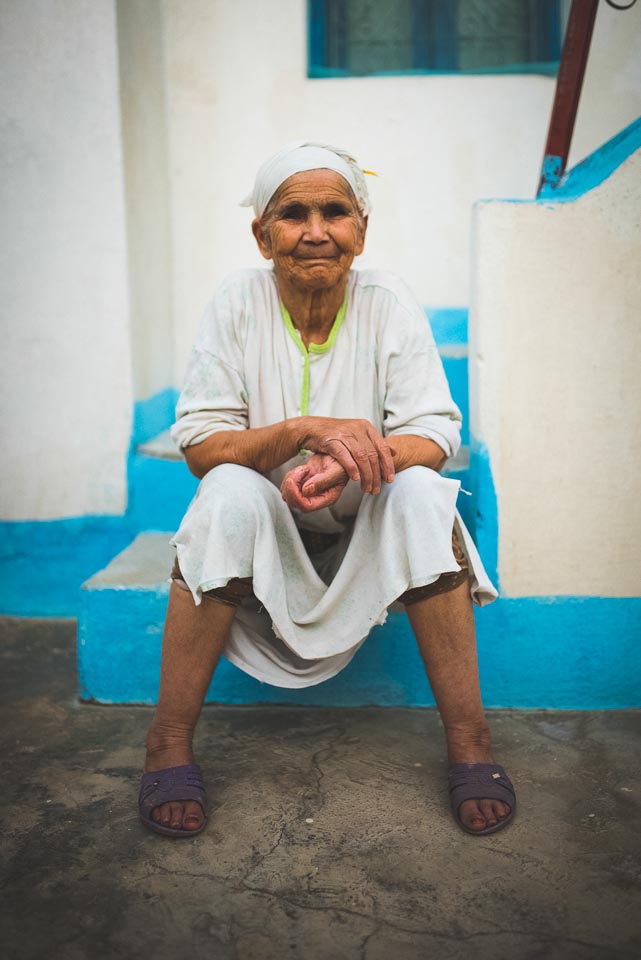 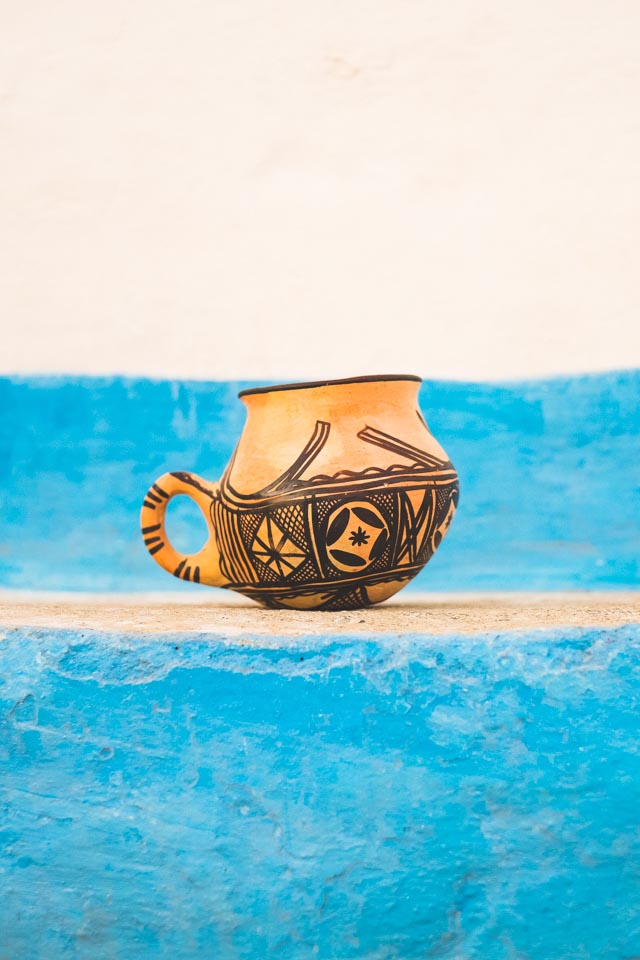 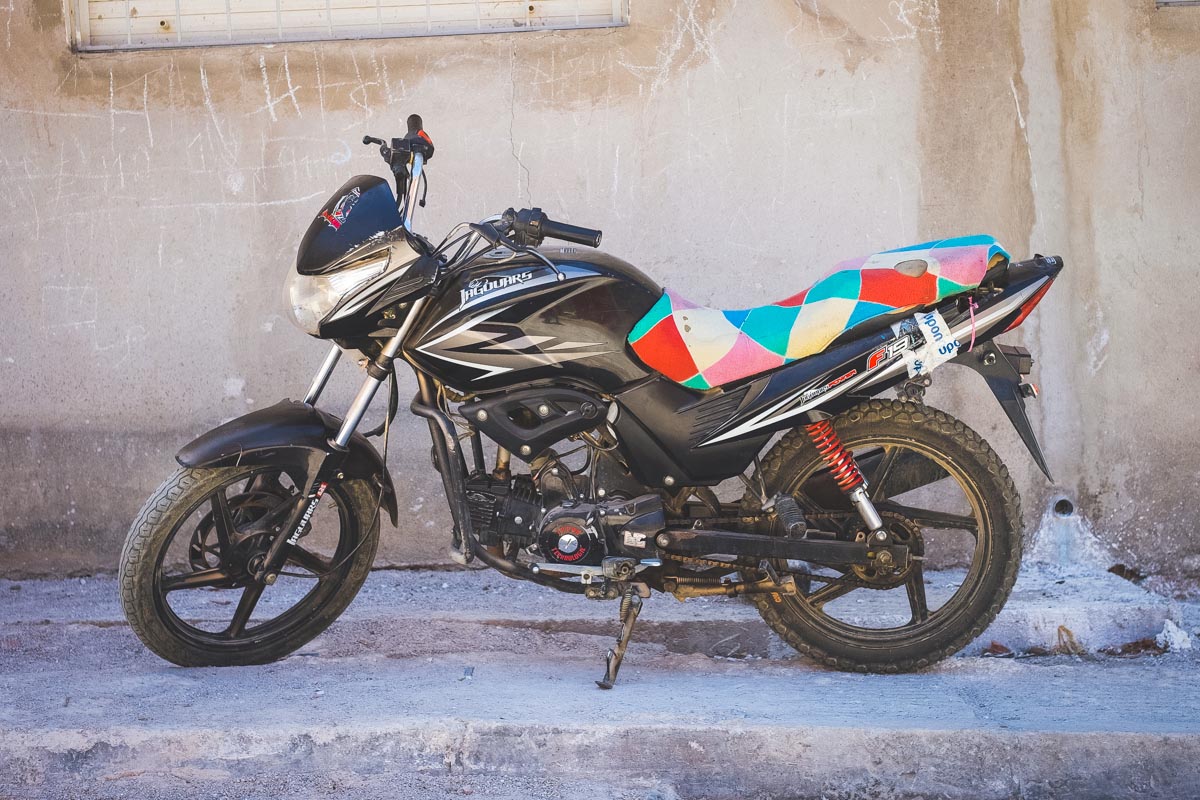 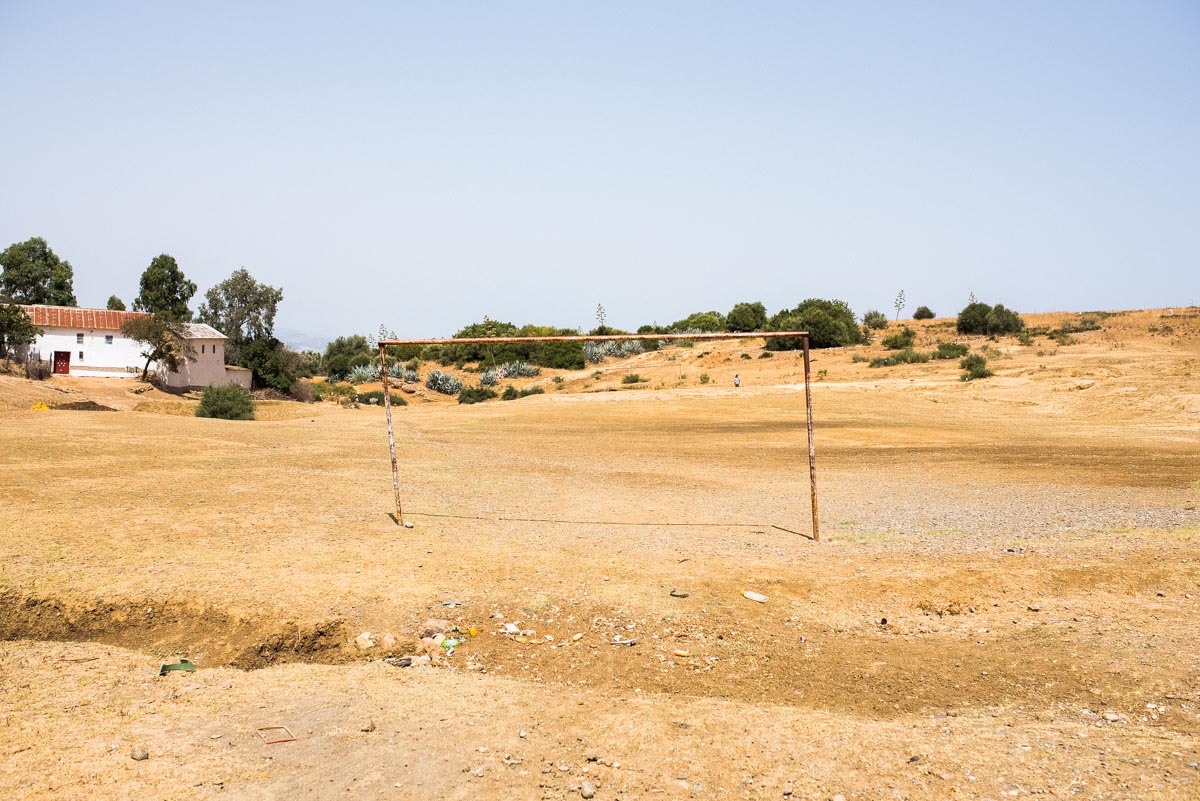 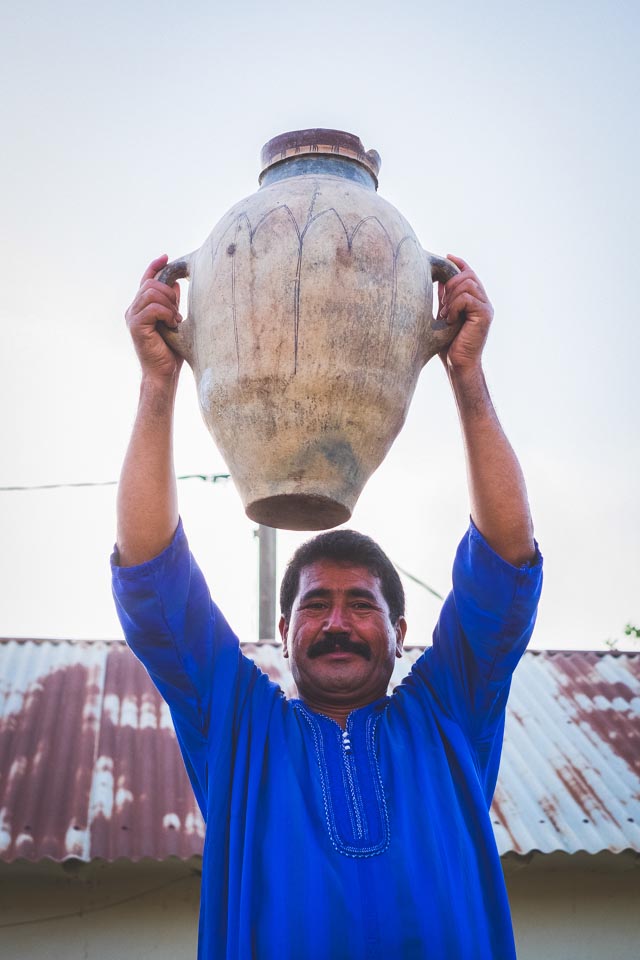 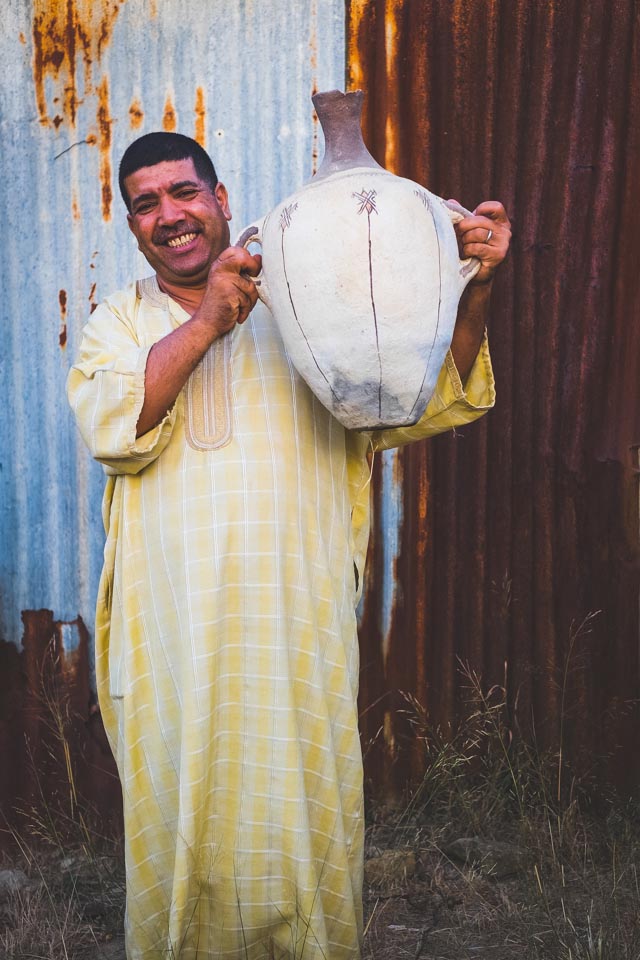 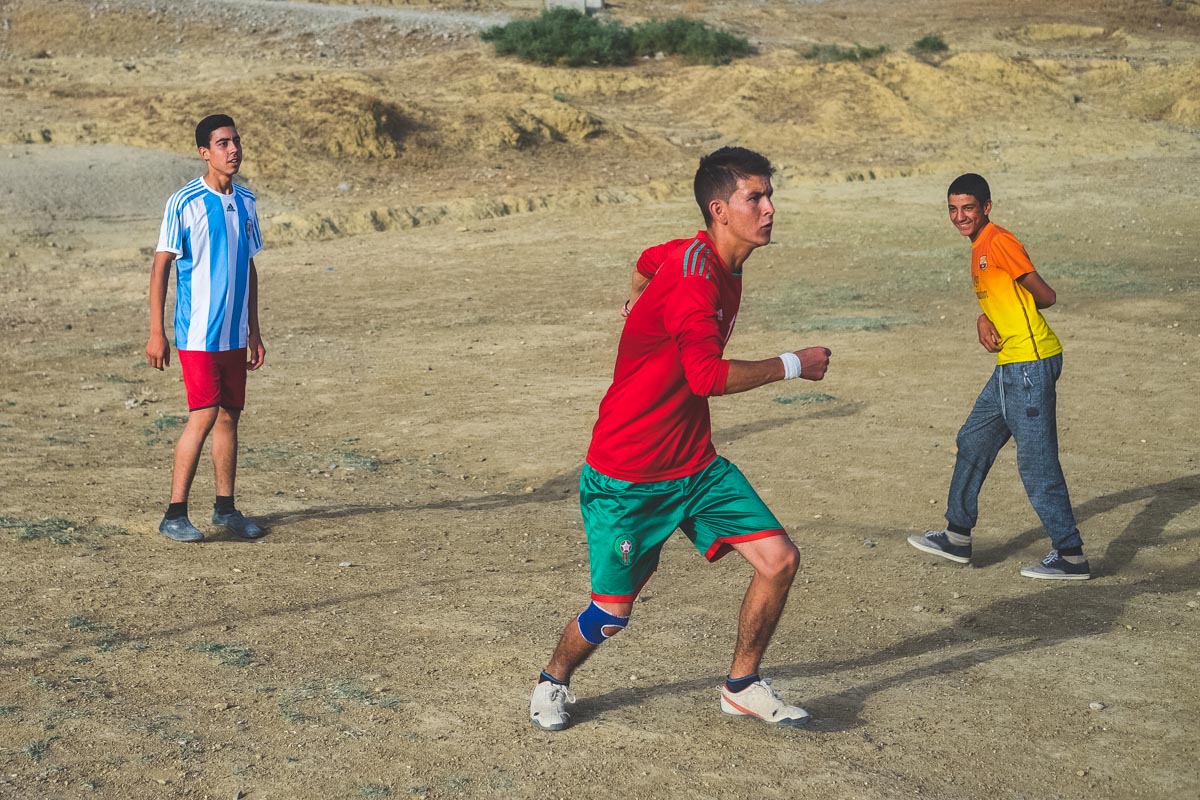 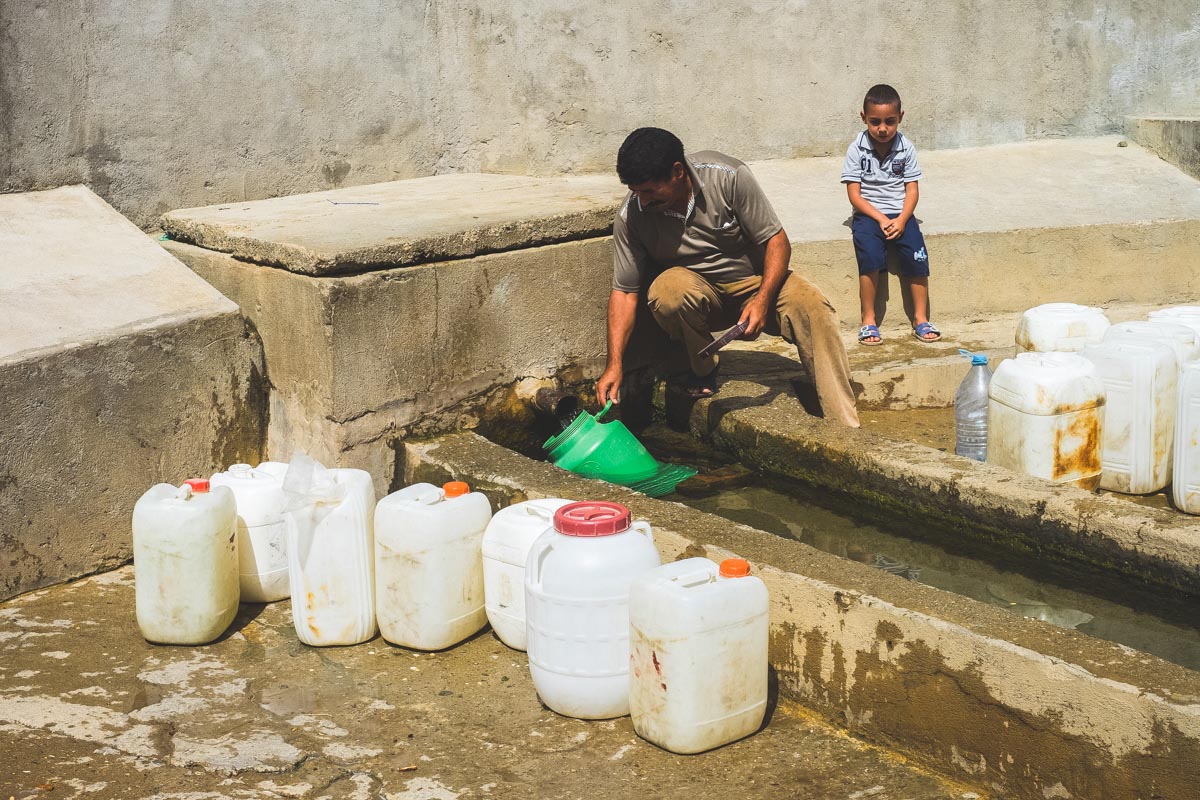 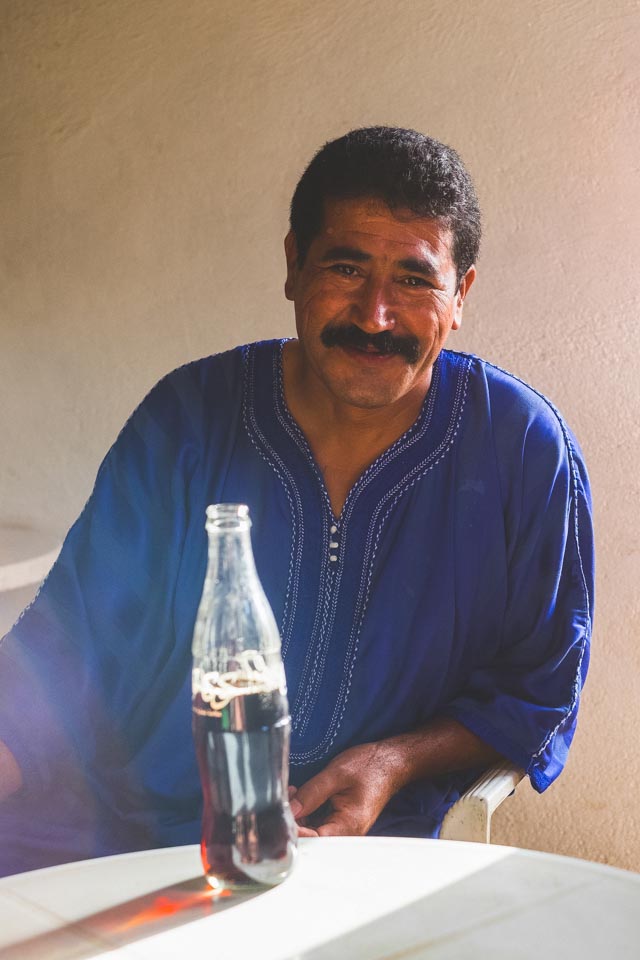 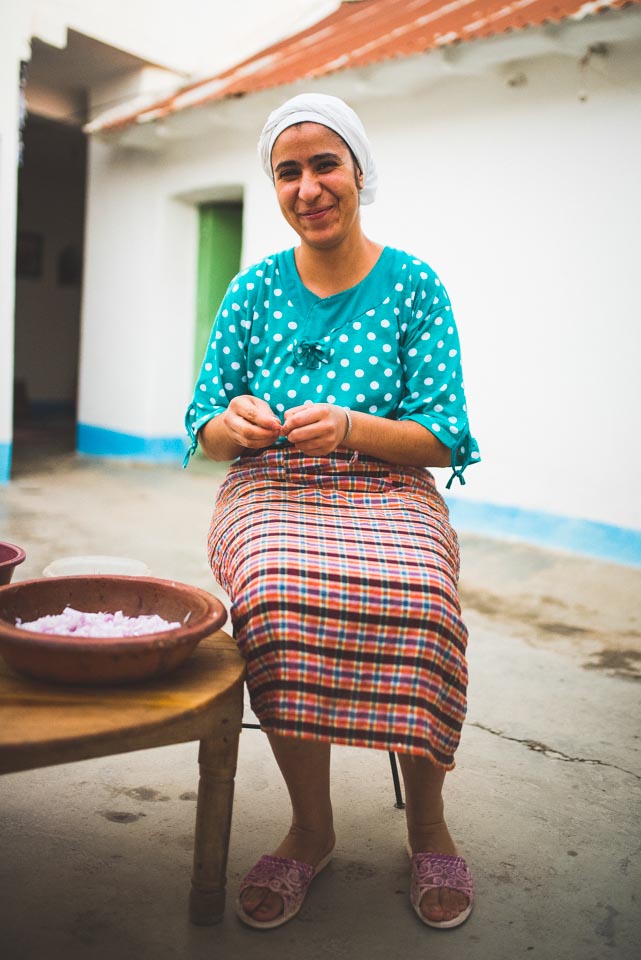 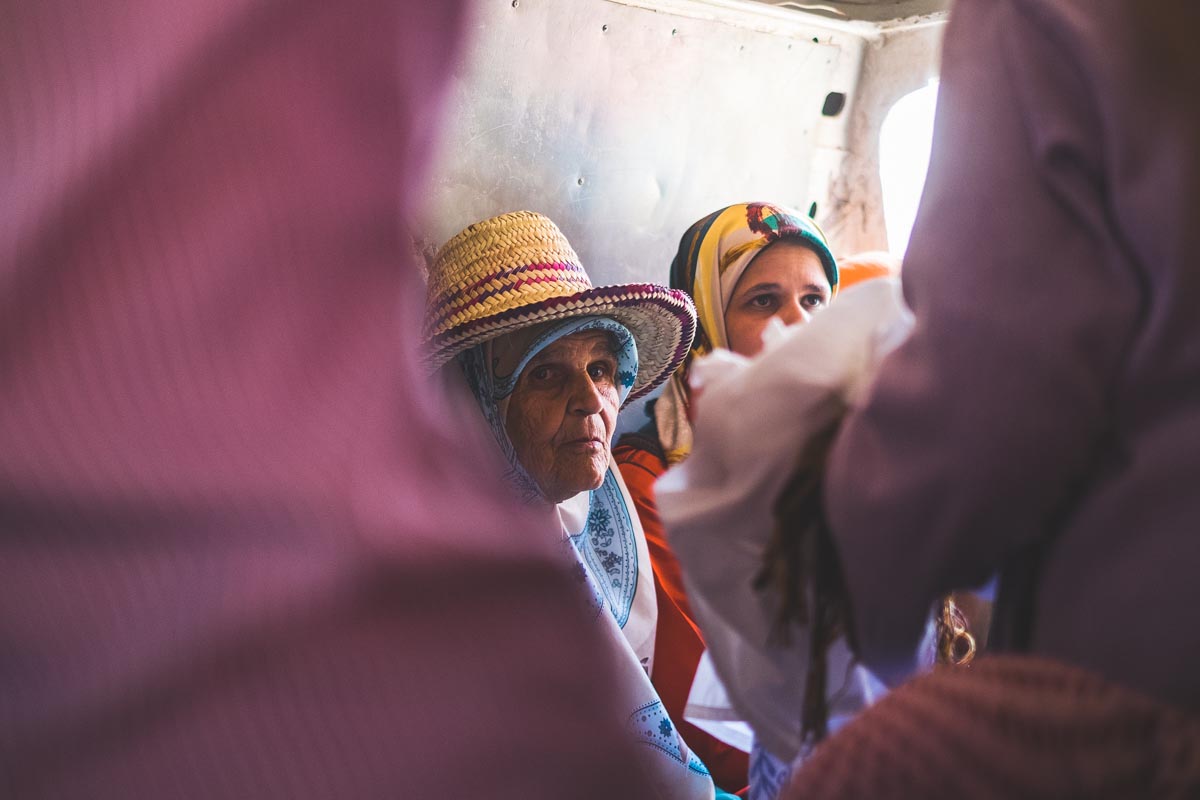 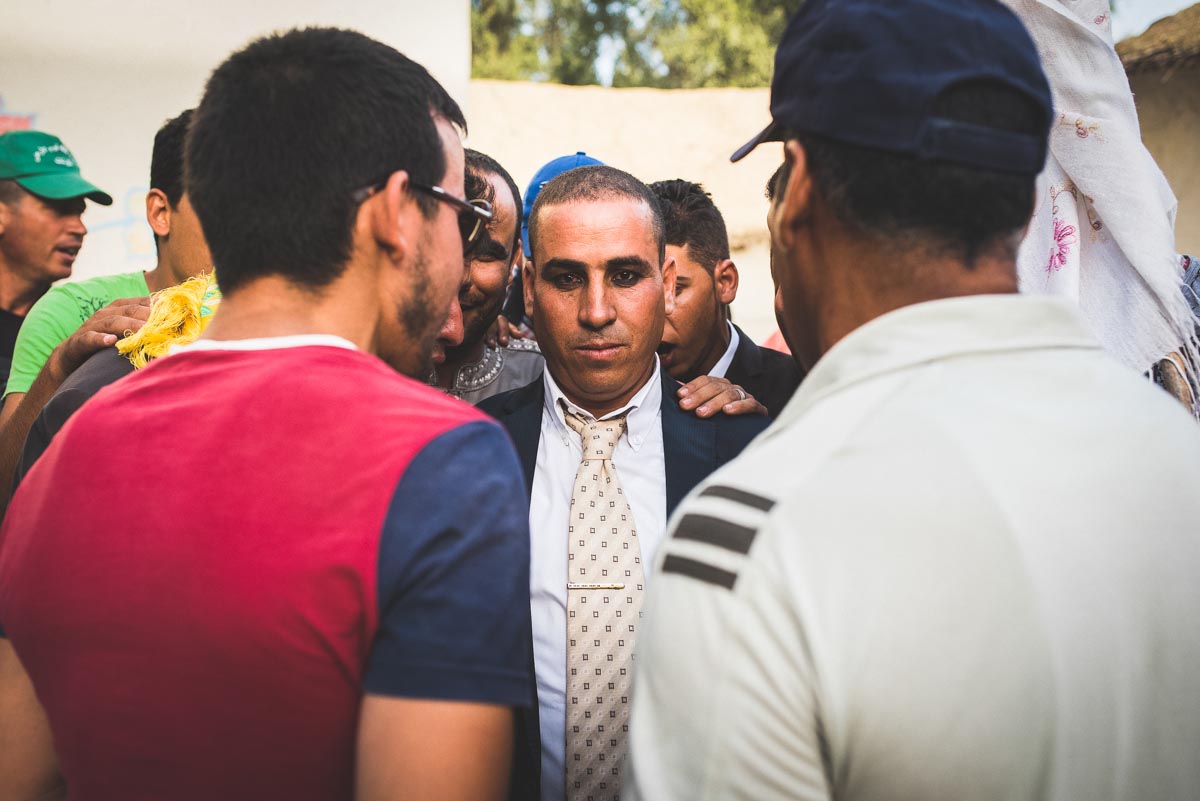 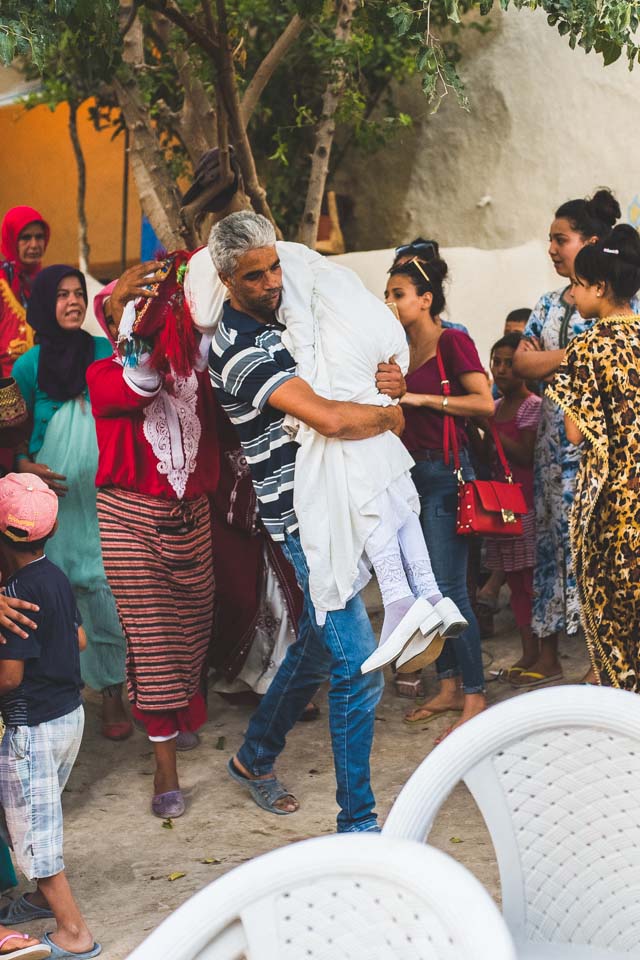 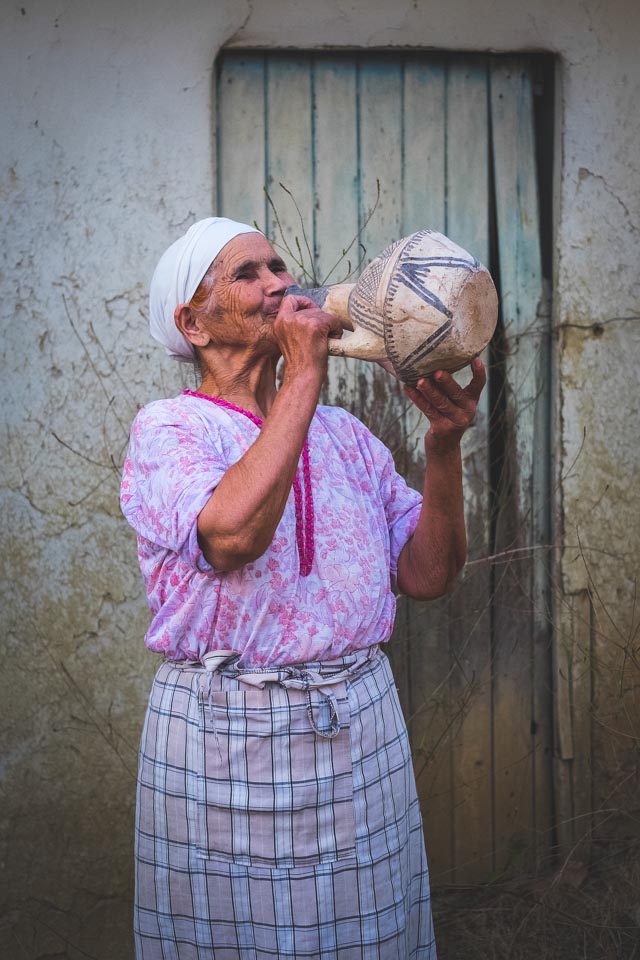 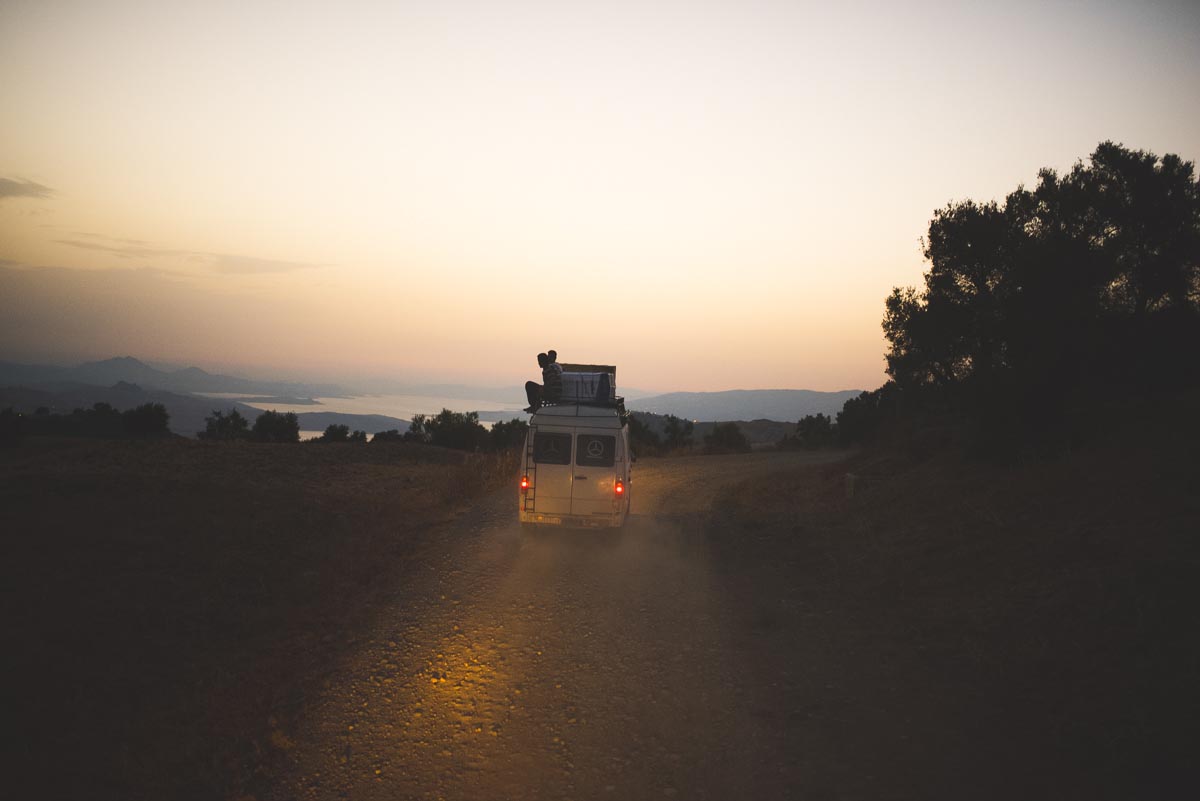 Snacks, Pubs or Lotos: Guillaume Blot's photos and writings document communities of all kinds, through immersions and portraits.

His photos aim in particular to show what habit makes invisible, to point out details and anecdotes. His experience as a journalist also helps him to find the words - often puns - to affix to the photos original captions, bringing another look at the cliché.

His work can be found in/on Libération, L'Express, Néon, So Foot, Vice Magazine, and Le Fooding.