Henna was used extensively as a traditional dye plant until the 20th century. The plant is still cultivated today in the oases of the arid regions of southern Morocco. Its leaves give a famously intense and deep orange color. 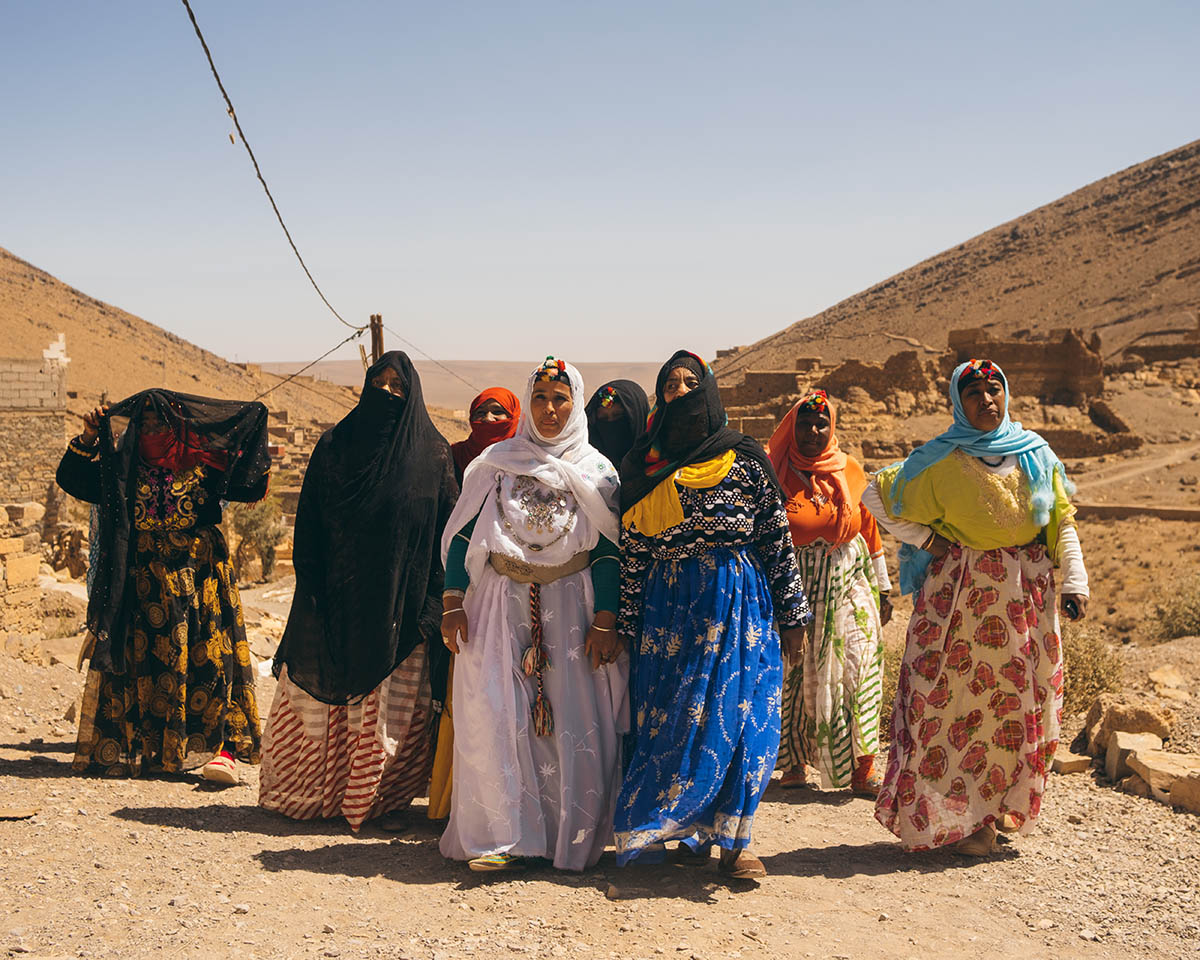 In the Moroccan Anti-Atlas region, henna is considered a sacred plant. It acts as a protective talisman during wedding ceremonies and, true rites of passage. The nuptial ceremonies, filled with rituals, take place over several days, centred around the bride-to-be. The fiancée rubs her feet, hands and her whole body with henna. Applying henna to the bride's body is a ceremony in itself.
‍
In these territories, one of the oldest Berber tribes is the Feija tribe. During wedding ceremonies, and in particular during the wedding night, the bride wears a wool veil, painted with henna, called an adghar. In combination with several other head accessories including more veils, adornment and jewelry, the adghar embodies and expresses femininity. It is worn during the rituals on the days before and during the wedding, making the passage, from one state to another, sacred. 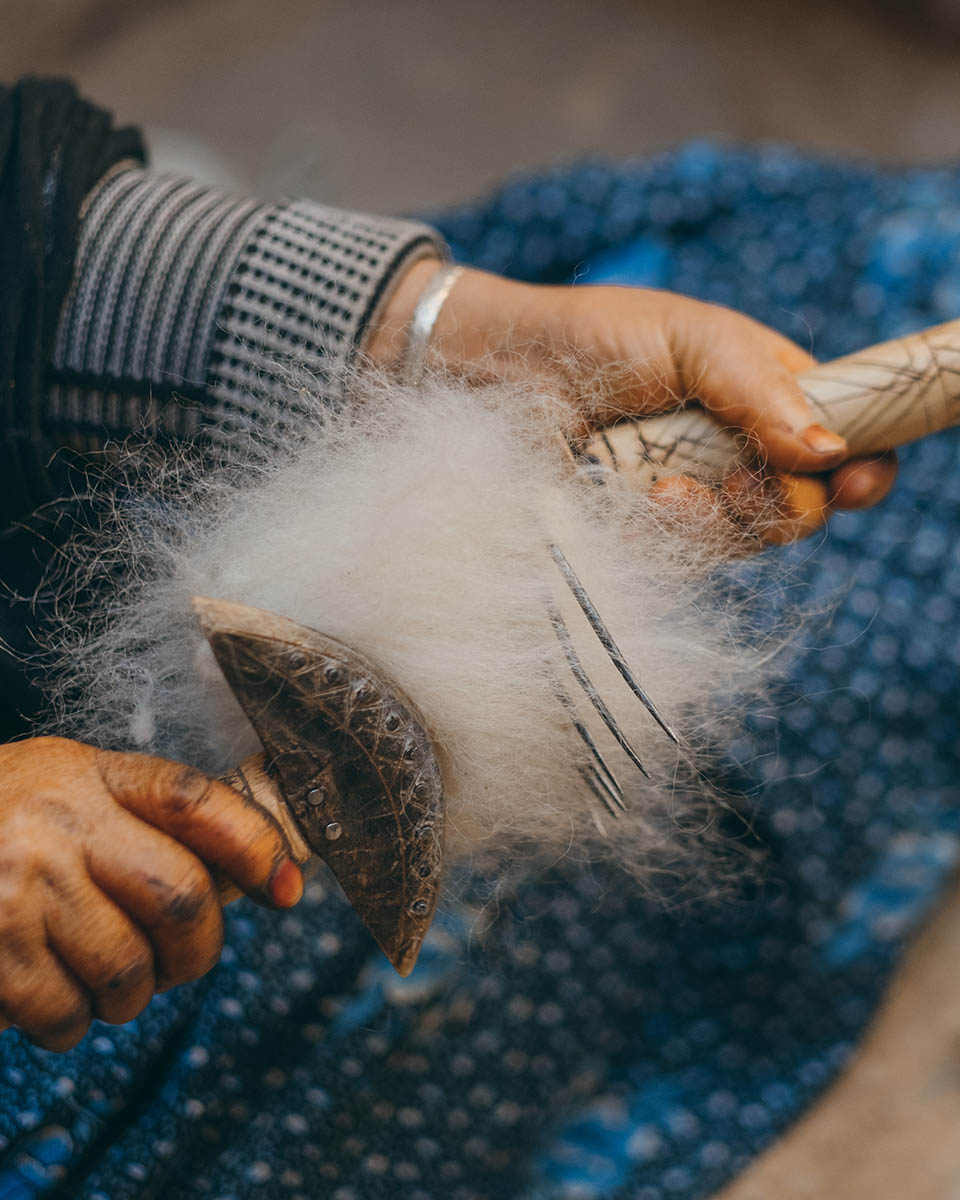 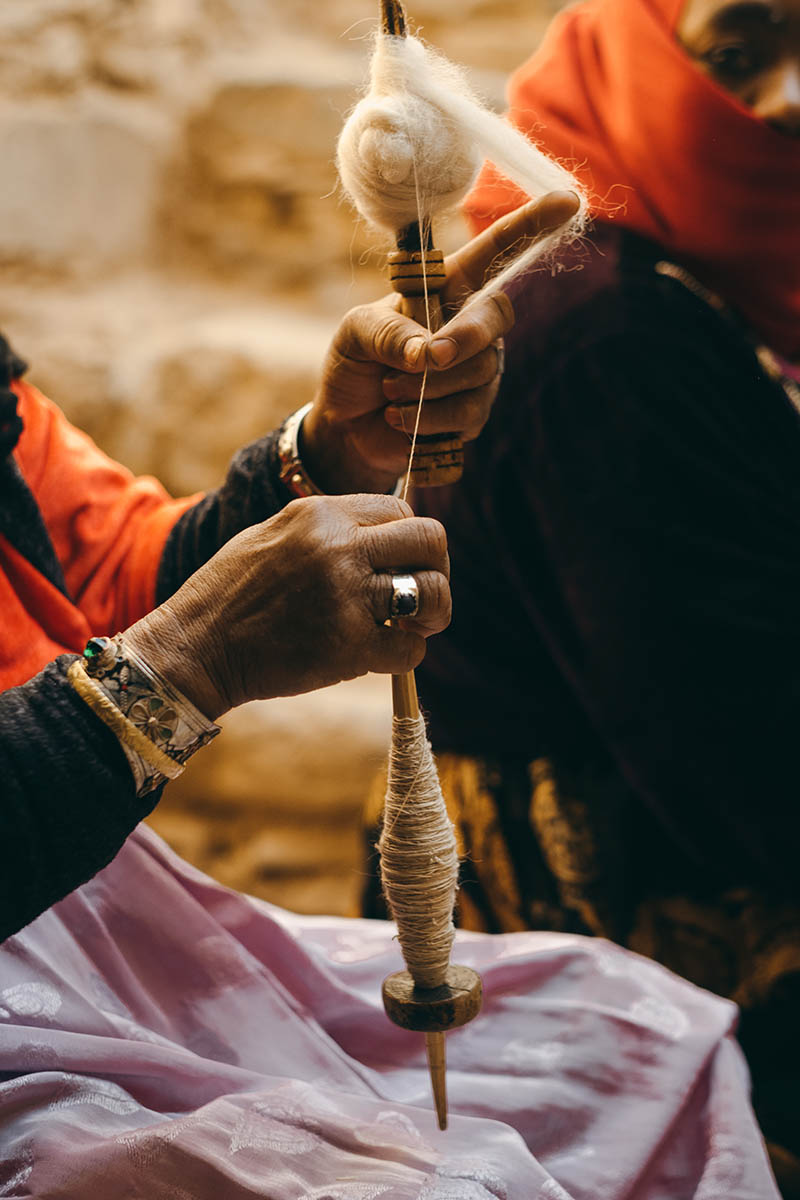 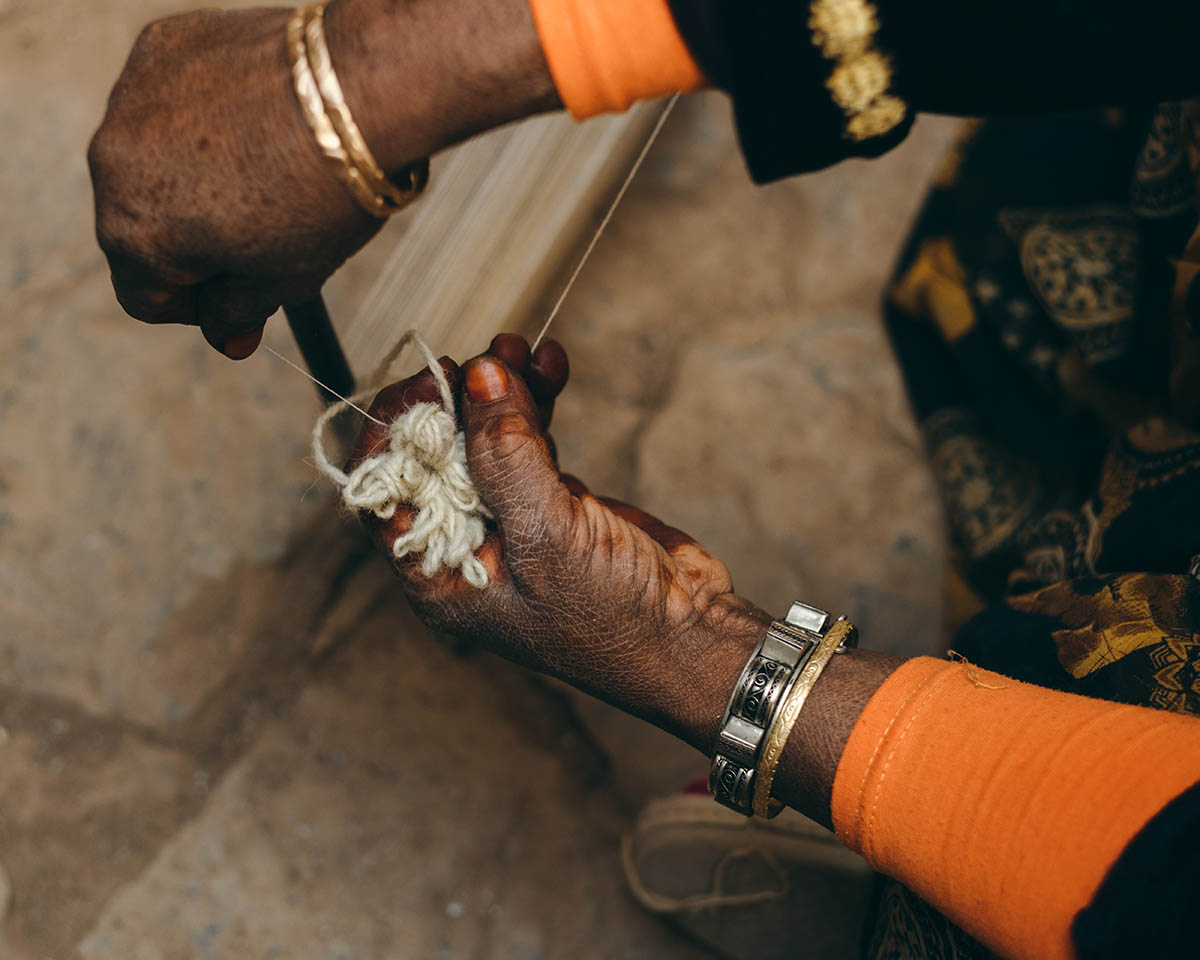 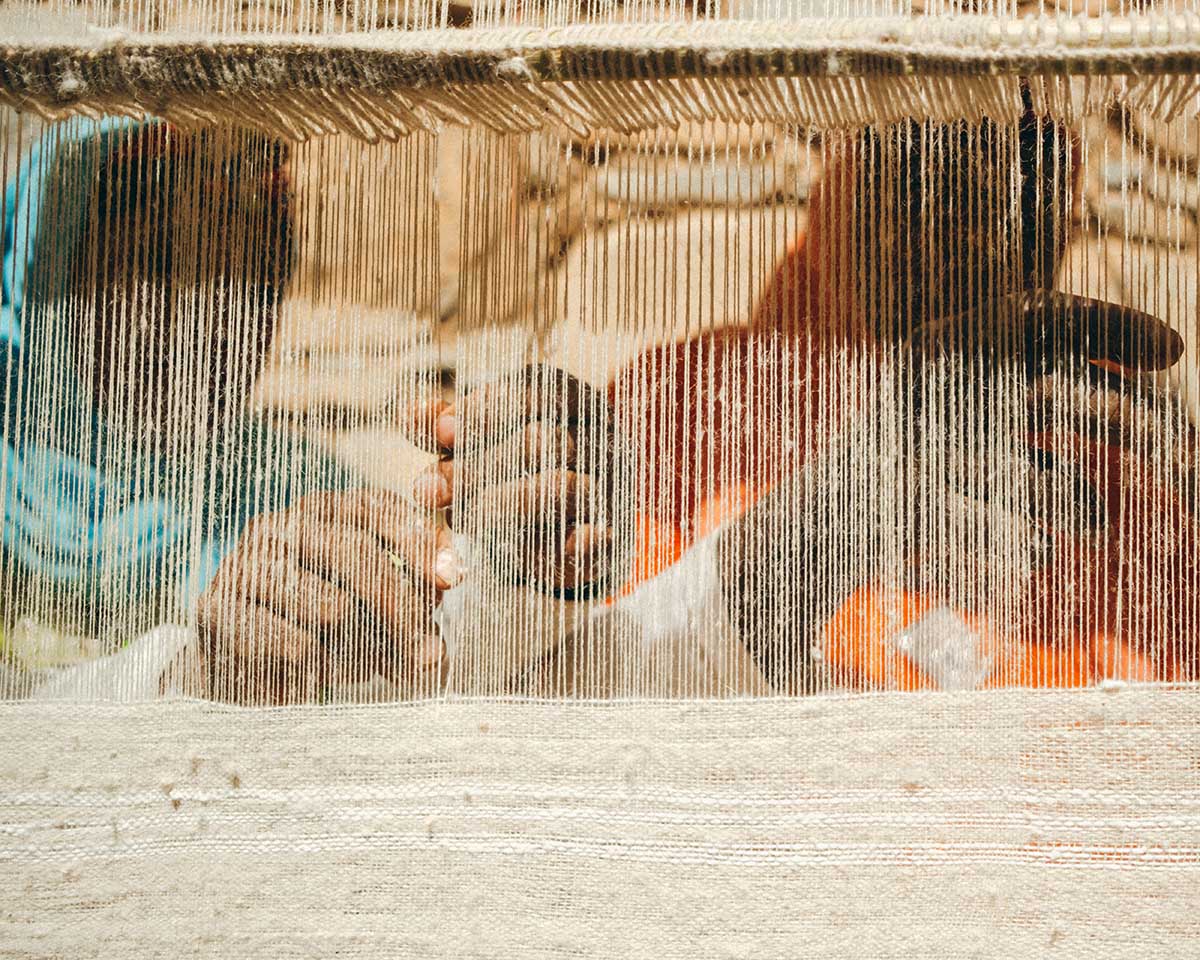 In a landlocked village in this territory, women weavers carry on this hitherto unknown ancestral tradition of giving life to textiles. The veils, and the unique method of their creation are passed down from generation to generation from mother to daughter. These women are the guardians of this tradition.

The adghar veils are decorated with patterns emblematic of each tribe. Some symbols, embroidered in cotton, come from a repertoire of traditional Berber signs which are used throughout the region. But the main symbol, the one painted with henna is specific to this tribe. It is formed from two patterns: First the moon, or ayyur, that reflects the cycle of femininity and fertility, and secondly the key, tissura, that refers to deflowering. The veil represents a new cycle for the woman, and is traditionally imbued with characteristics of good luck and fertility on wedding nights. Only a few women in the village still know the symbolic significance of this drawing. Also, this place is one of the few remaining villages in Morocco where women still handspin with such extraordinary finesse. 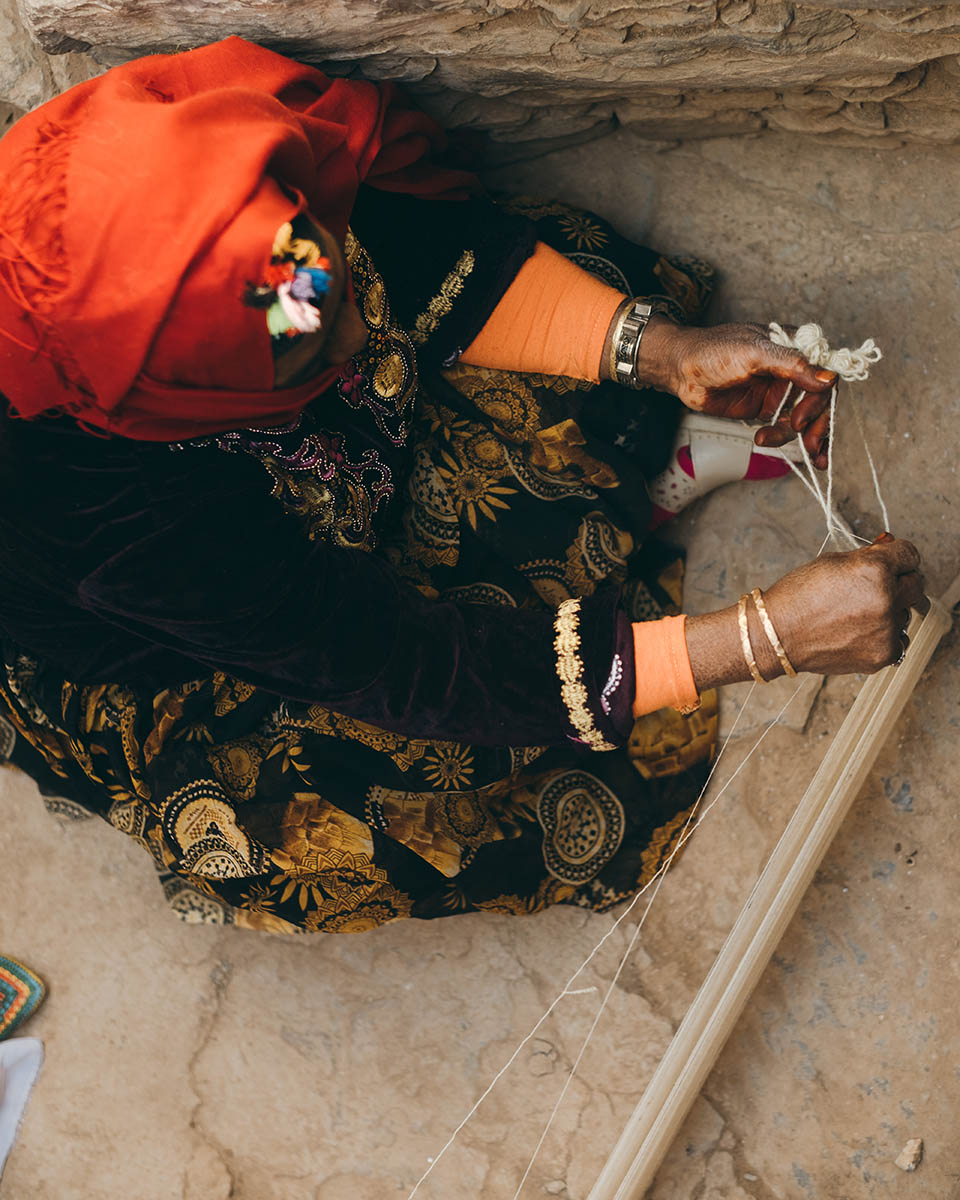 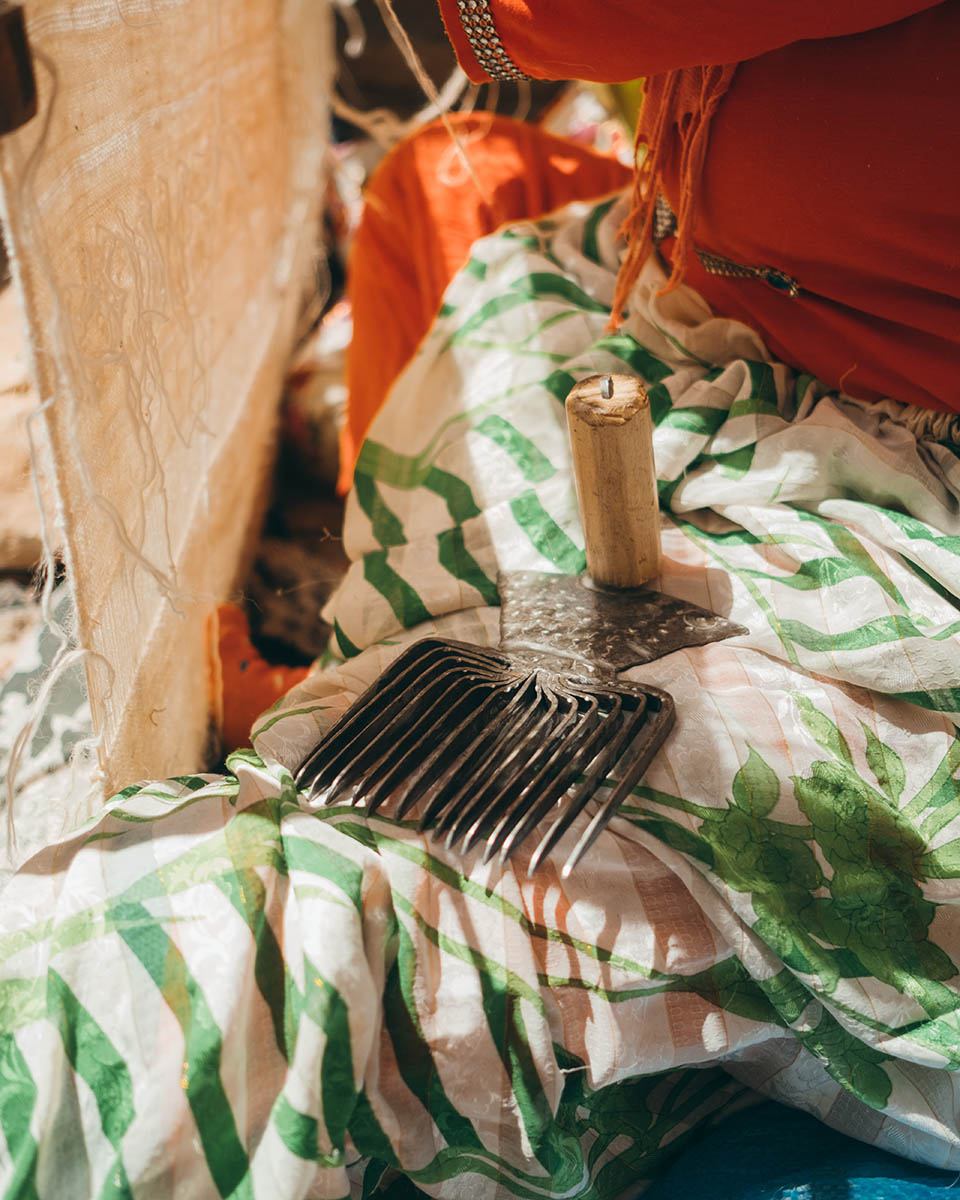 Anti-Atlas appears to be one of the only regions in the world where henna is also used to decorate textiles. The range of colors goes from pale orange to dark brown, depending on the duration per application and the number of layers. If you look carefully, you will see examples of this in buildings around the region. 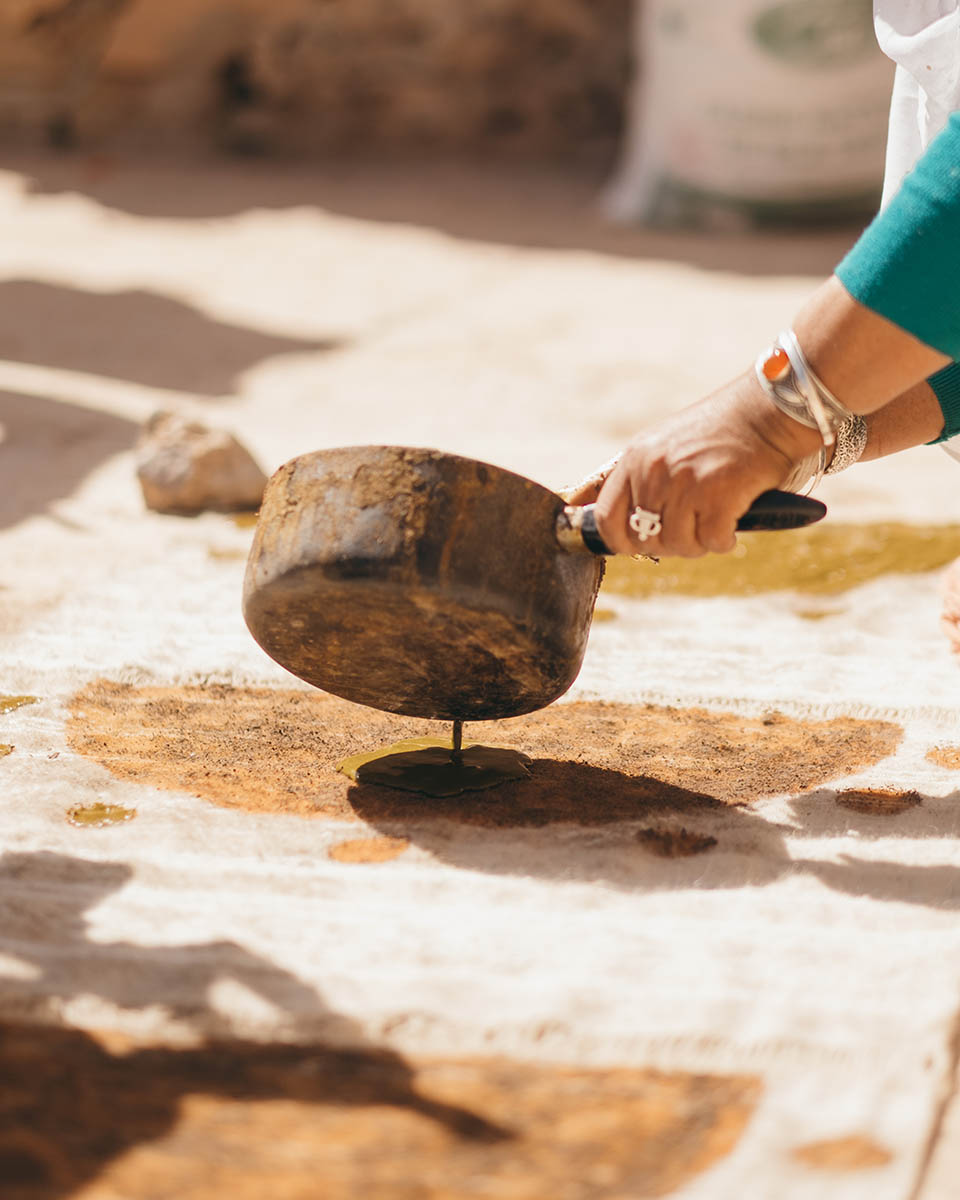 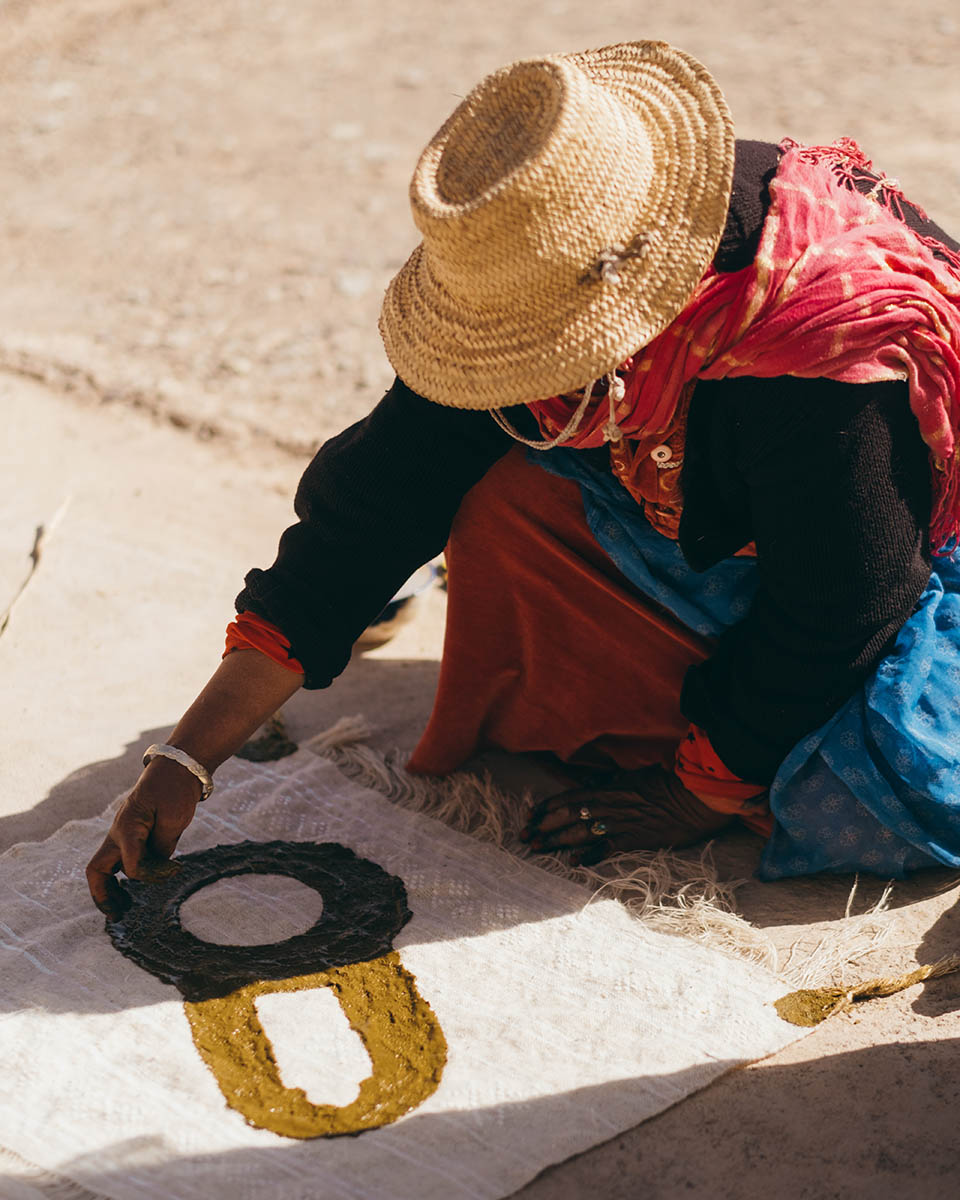 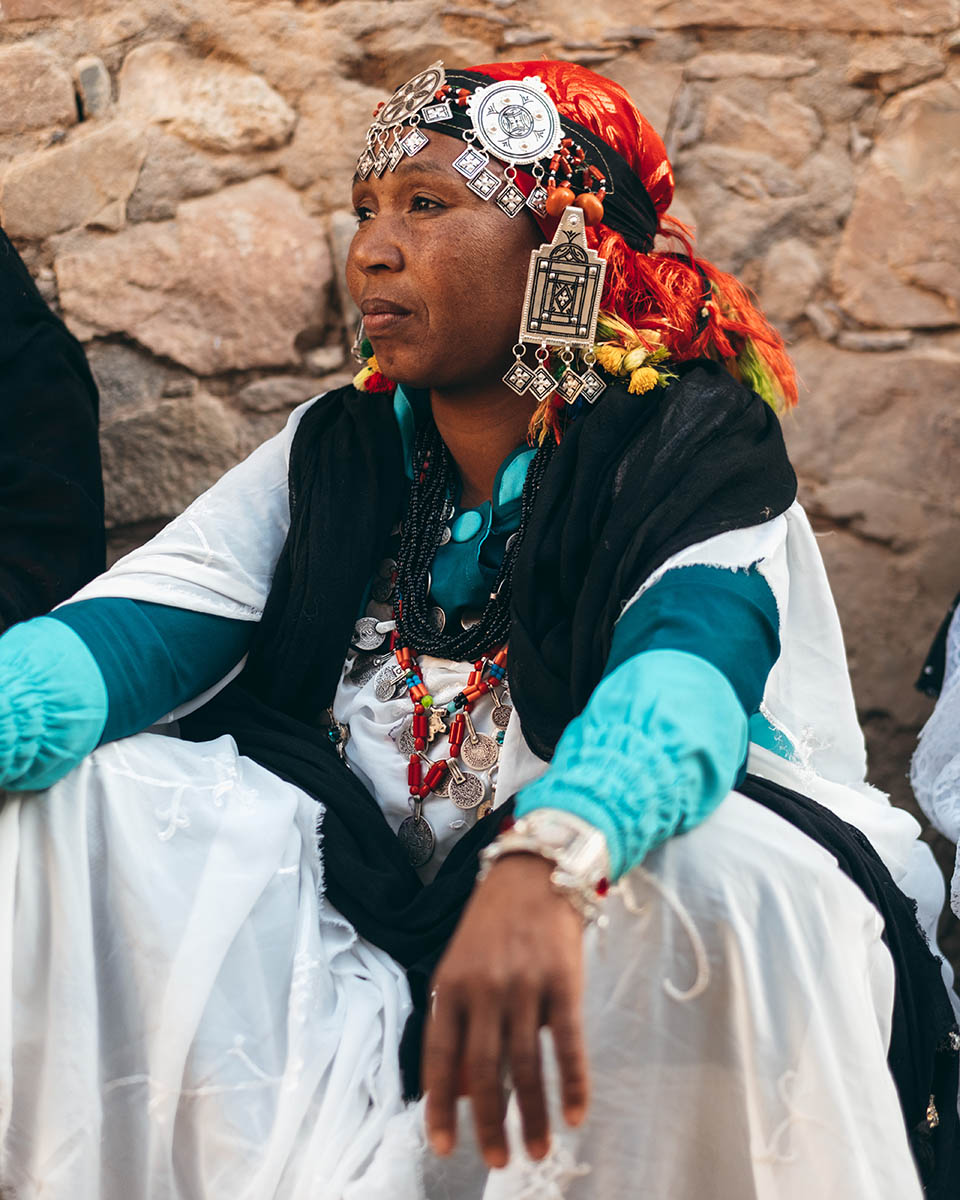 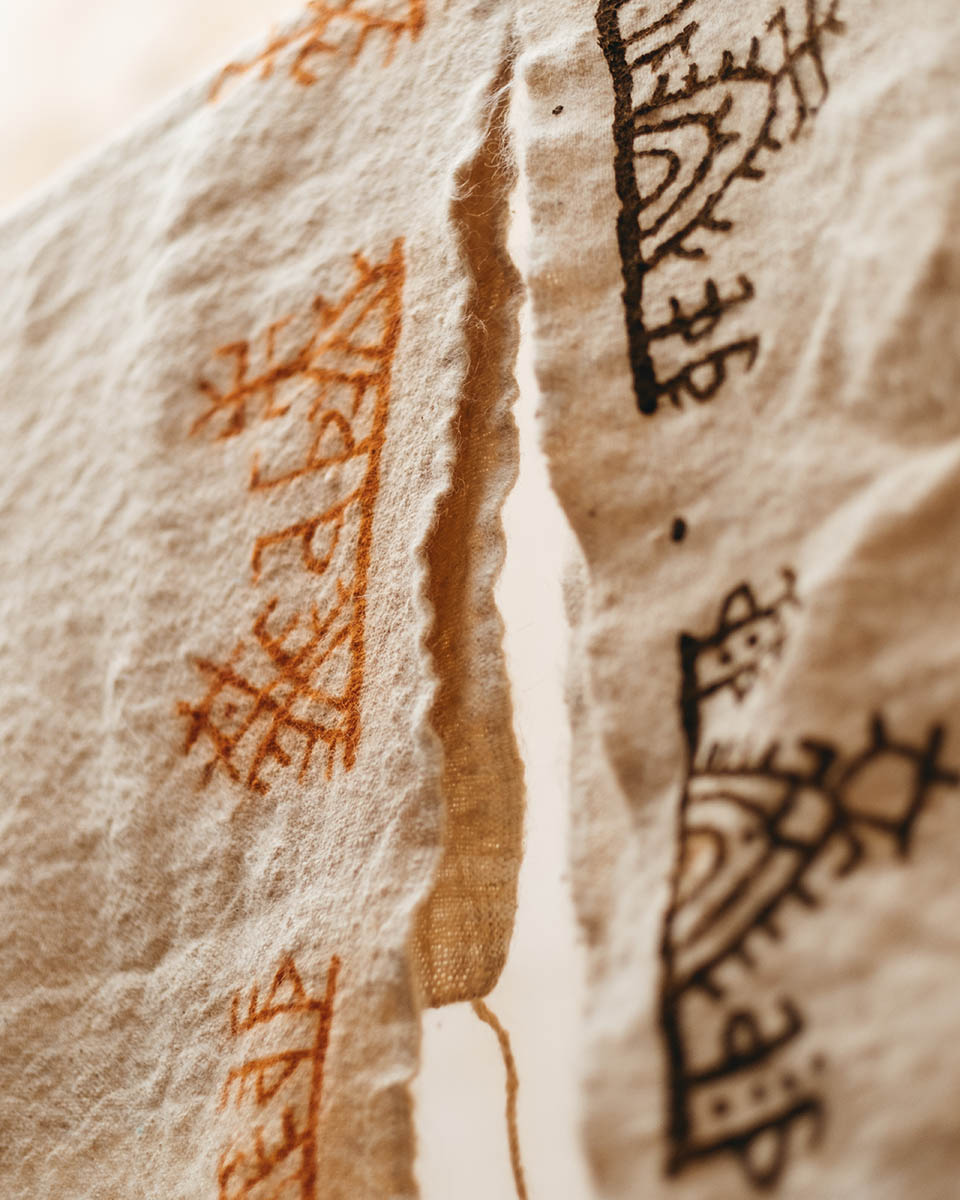 Discover all the henna dyed textiles 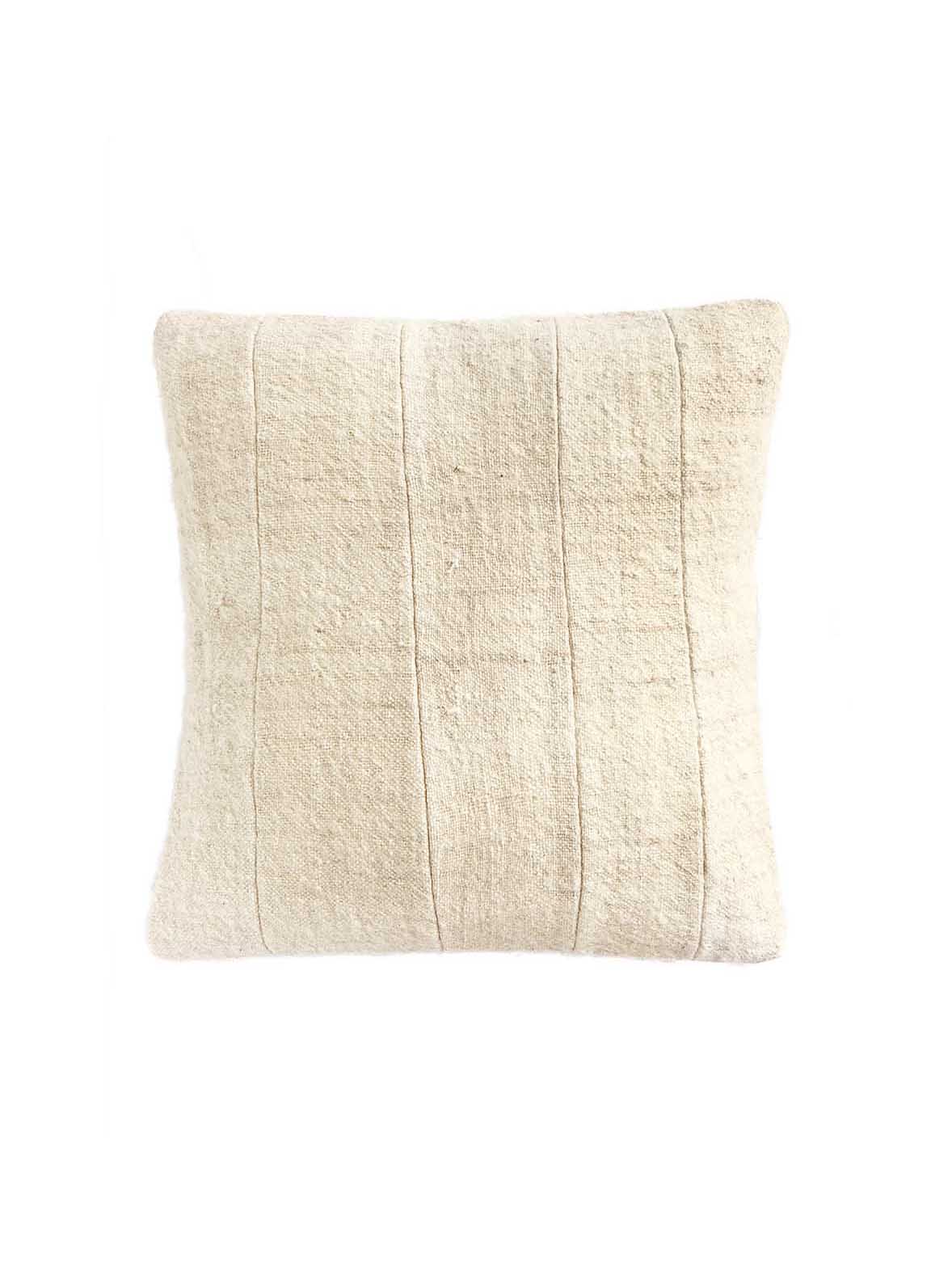 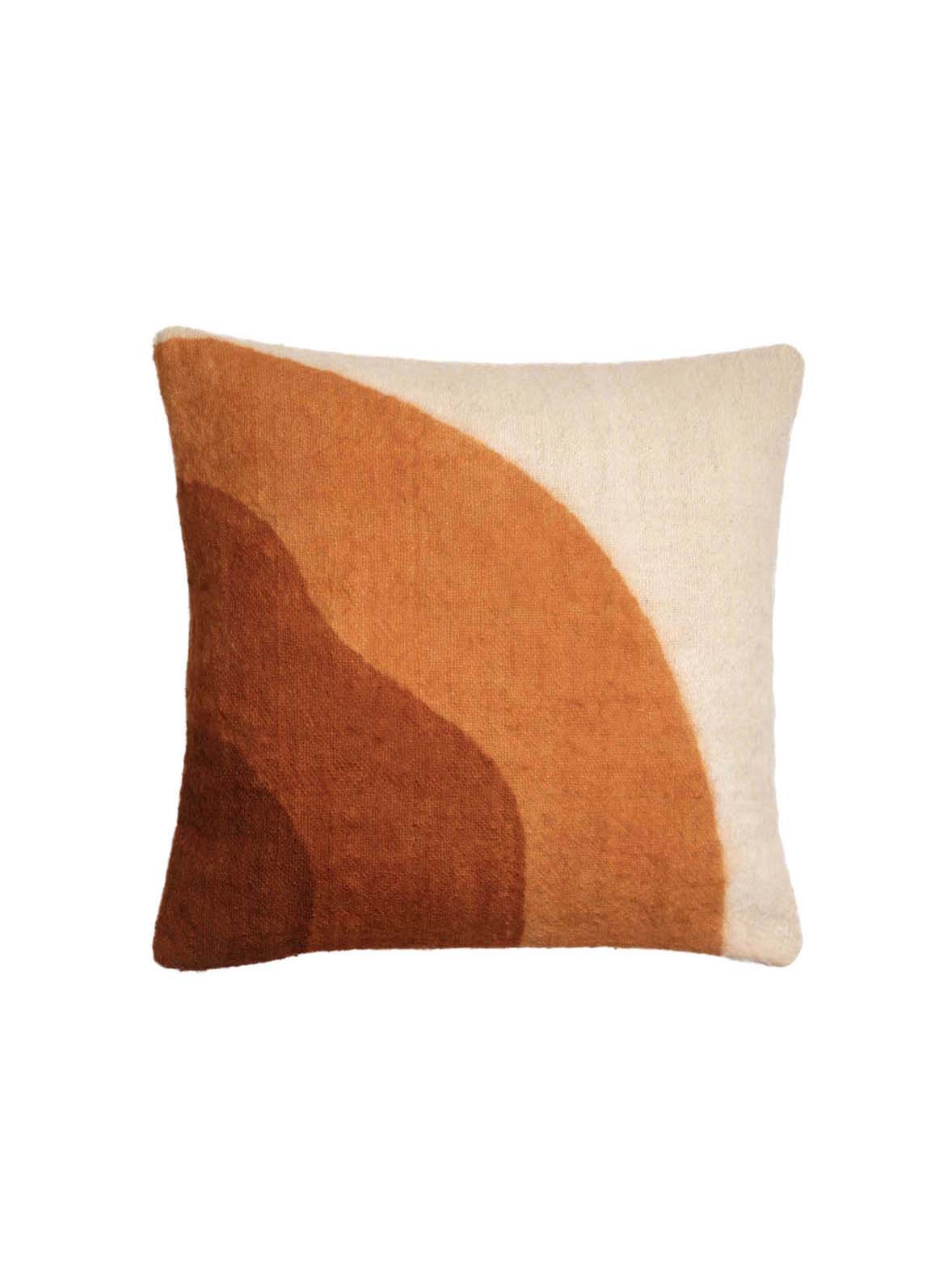 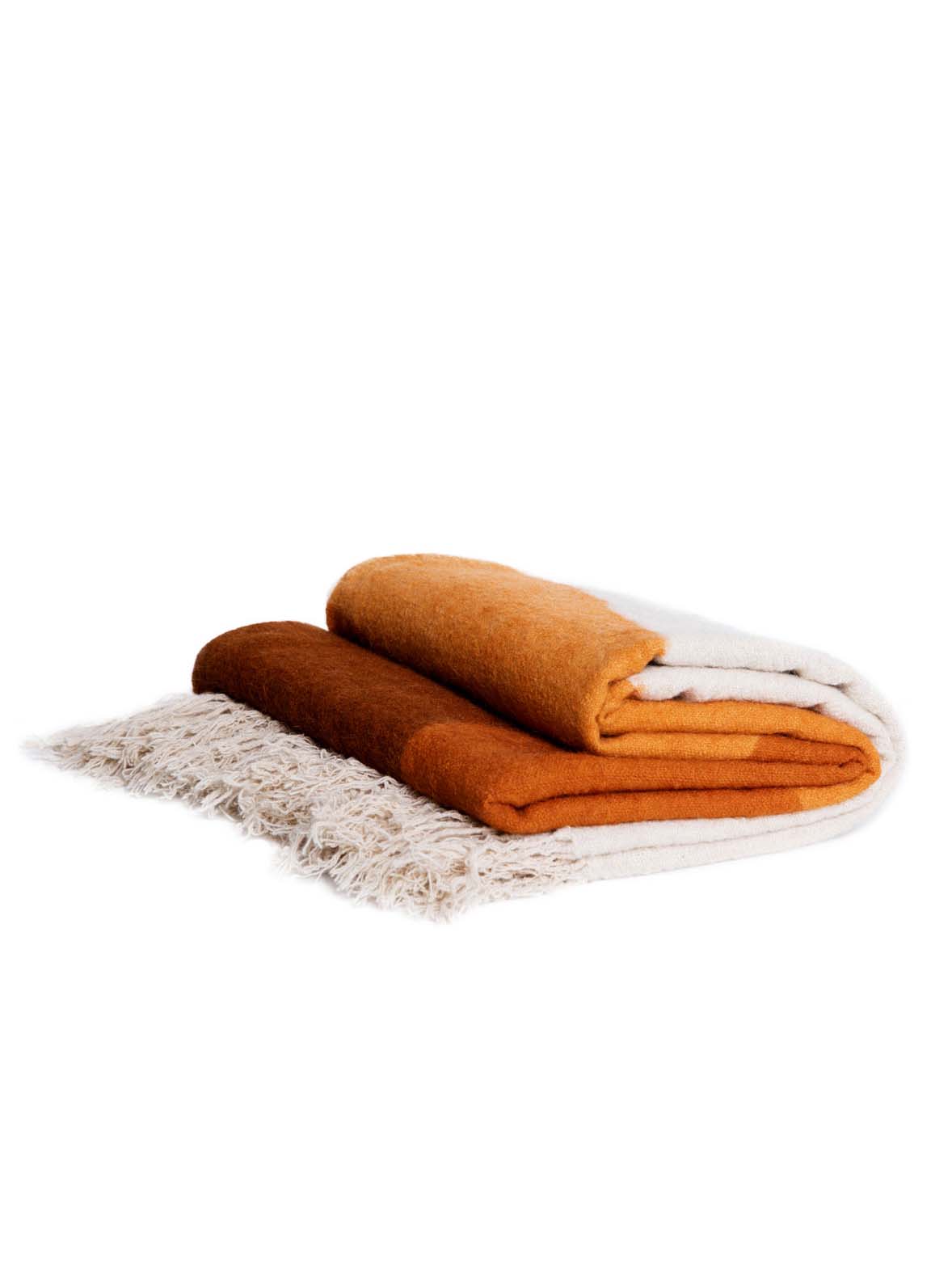 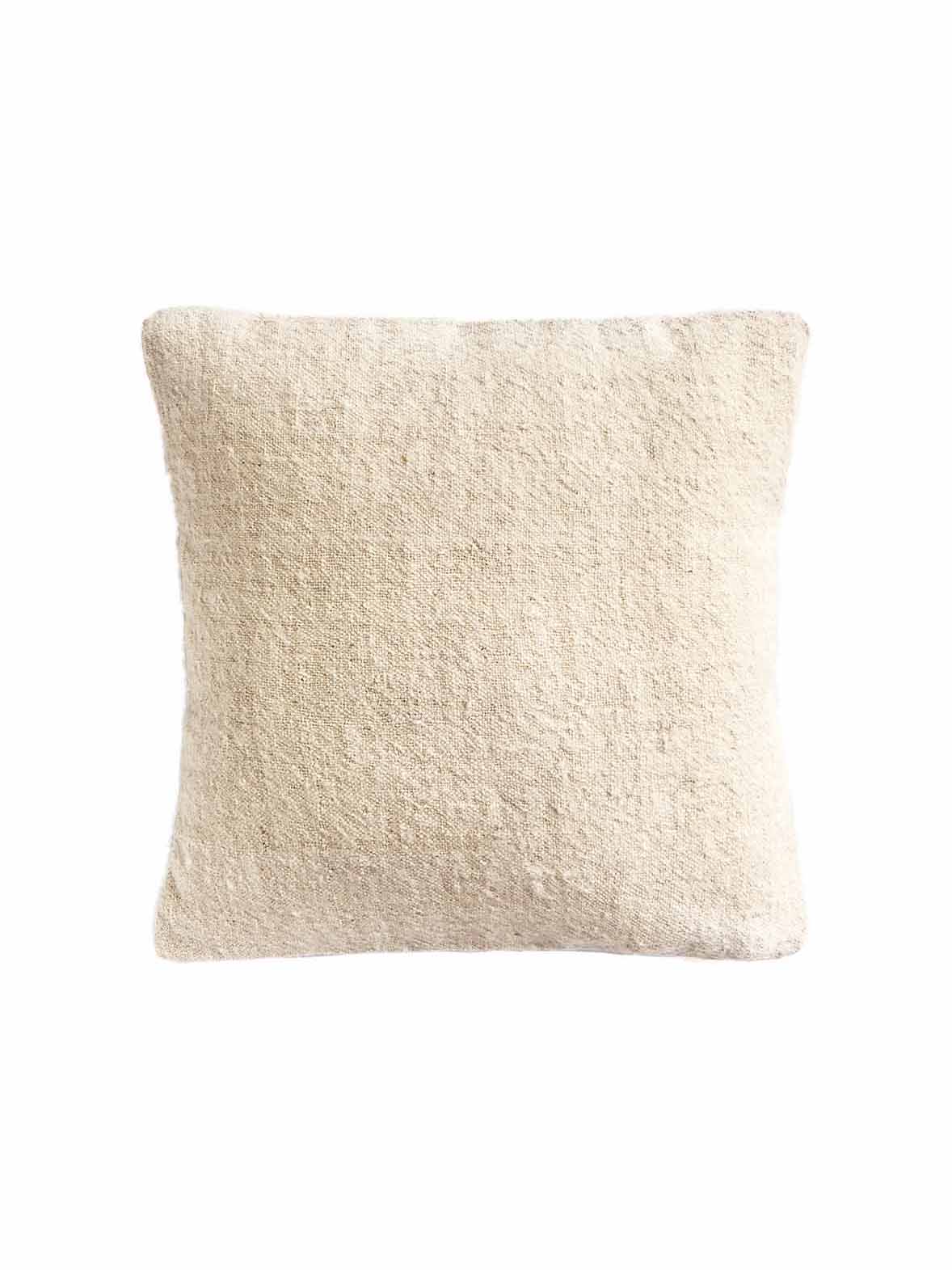 Get practical with our immersion

Spend eight days learning a secular craft in the Moroccan Anti-Atlas with master weavers in a secluded village.
JOIN NOW